It all depends on your perspective!

The scourge of fanatical, brutally violent Islamic jihad is spreading like wildfire. Last week it struck on three continents with scores shot dead and one decapitated. Many other plots are being foiled by national intelligence agencies. There is a feeling of fear among thinking people who have never seen this kind of religious fanaticism.

Today’s news reports that ISIS, the so-called Islamic state, has 20 million supporters or connections with people who support it. Further, there are another 20 million Arabs who sympathize with it and don’t mind it. Thousands, mostly young people, are being persuaded and won to Islam and violent jihad before the coming of Christ (according to them) who will establish Islam in all the earth. They are not a “JV Team” (Obama doctrine)  practicing violence. They are convinced, sincere Muslims who believe they are literally fulfilling the Islamic message as taught by Mohammed. Whether or not they are right does not change the fact of their serious zeal.

According to the Religious Freedom Report which reports news of religious persecution, here are some current events.

The Jihadists are correct that Christ is returning. But when He does, He will not establish Islamic righteousness on earth. But God can use this frightening, brutal movement to accomplish His own righteous purposes before Christ’s return.

If you have my old personal email, rkhester@bigpond.net.au, please delete it and replace with hrichardhester@gmail.com 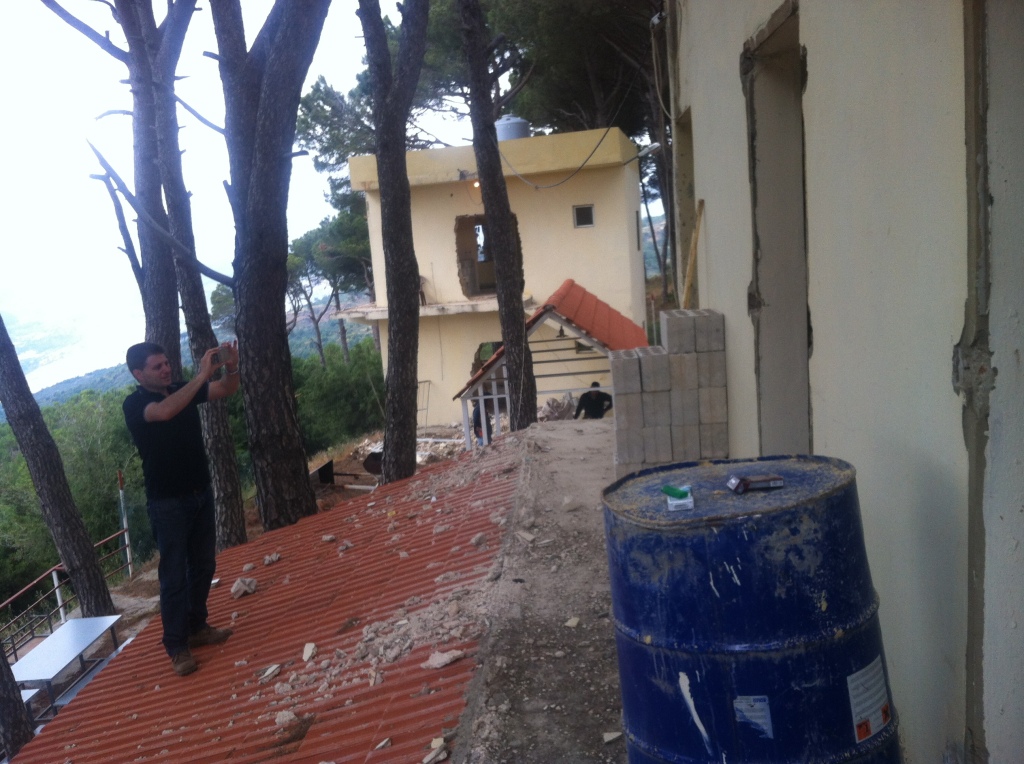 We met a lady whom we asked, in the course of conversation, about her two children and husband. She went silent and choked up. I apologized for asking but she told me her husband was gone. His death left her in a very difficult position, financially and otherwise.I asked if I could pray for her. She cried when I prayed and seemed so grateful.

We saw her again a week later and had the opportunity to talk about salvation. She accepted Christ with tears and joy! I don’t know when or if we will see her again. In this troubled world that is truly frightening, it is exciting that God has opportunities for us to be a witness and help to needy souls!

A Filipino lady asked me on Sunday if I knew anyone who could witness to her dad in the Philippines who has terminal cancer.

On Monday I spoke to my Filipino “preacher son” to see if he knew anyone in this far-away city. A staff member in his home church in Manila had gone to visit his sick dad who pastors in the faraway city of the dad sick with cancer! He was contacted and today, Tuesday, he and his pastor father visited our lady’s father in the hospital. Her father and wife along with her younger daughter were all saved!  Talk about timing and logistics, we serve an amazing God! That is exciting! I can’t wait for the next exciting experience!